Get the list of Best Psychiatrists in Washington DC 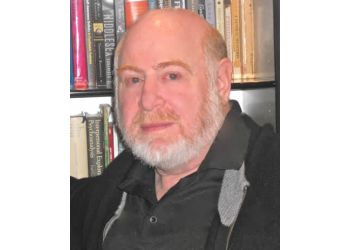 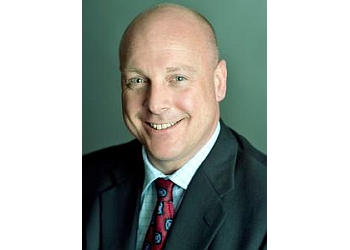 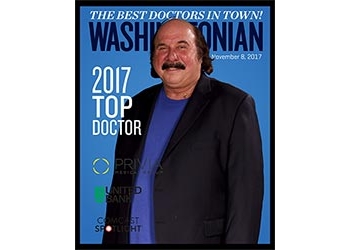 BERNARD J. VITTONE, MD - THE NATIONAL CENTER FOR THE TREATMENT OF PHOBIAS, ANXIETY AND DEPRESSION 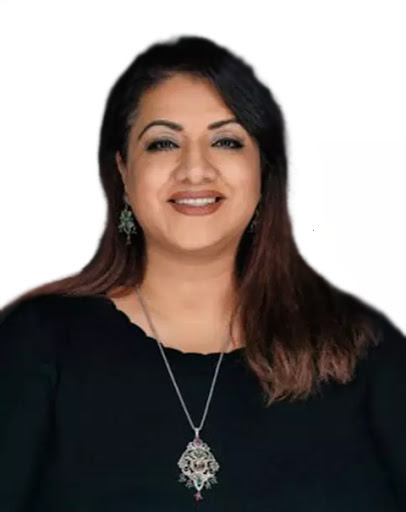 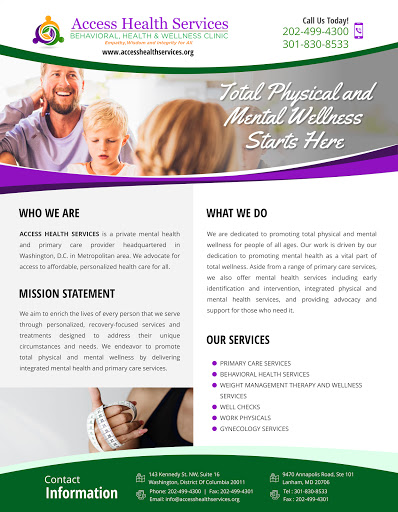 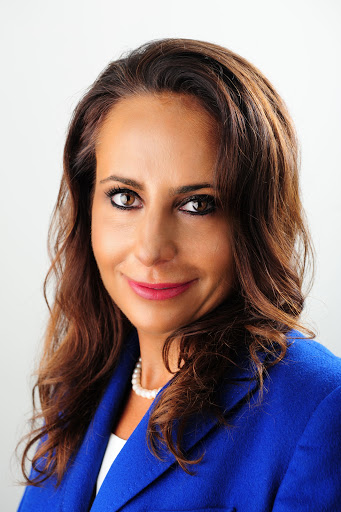 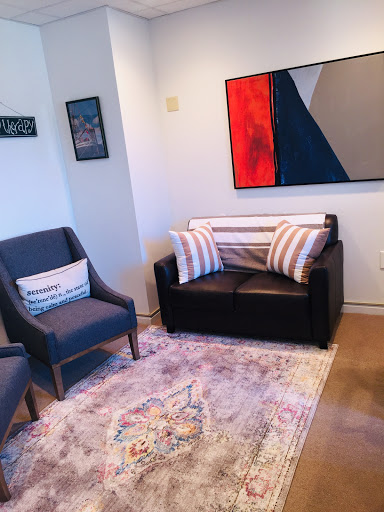 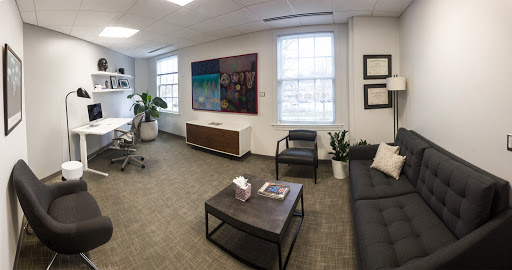 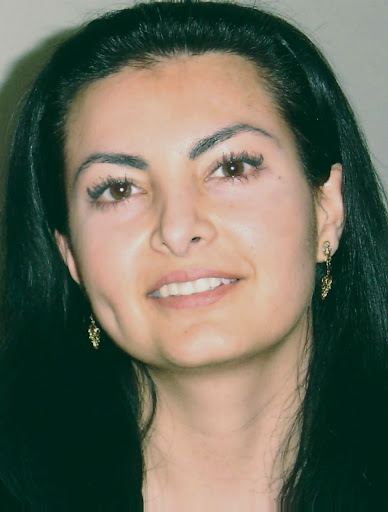 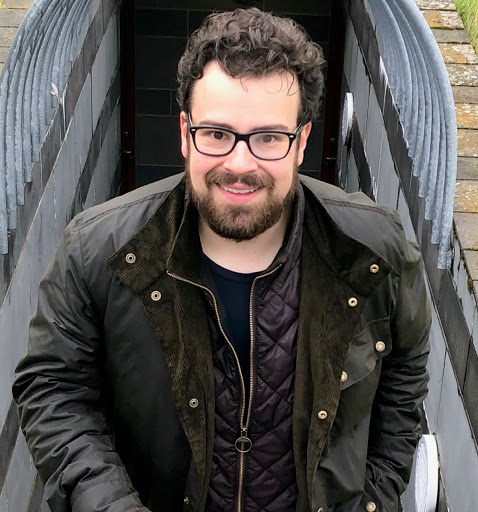 Enquire Now
View Profile
Are you a Psychiatrist? List your Business for FREE !!

Types of Related Services Offered by Gatello Experts in Washington

The study done by the American Psychological Association showed a drastic increase in the rate of mood disorders and events related to suicide in the last decade. The most common mental illnesses include anxiety disorders, obsessive-compulsive disorder, major depressive disorder, eating disorder, bipolar disorder, panic disorder, and post-traumatic stress disorder. If left untreated, a mental disorder can diminish the quality of life of an individual. This is why it is important to reach out to a psychiatrist in Washington DC as soon as you feel there is a prolonged disturbance in your mental health.

People who have a family member with mental illness are more susceptible to the same. However, the occurrence depends on multiple factors that can trigger the same including stress, abuse, influence, illness, trauma, and many more.

Certain infections are also related to inducing mental illness, especially in children. One such is the Pediatric Autoimmune Neuropsychiatric Disorder(PANDAS) warned by pediatricians in Washington DC associated with the streptococcus bacteria where children tend to develop the obsessive-compulsive disorder and other mental illnesses when affected by the same.

An obvious result of brain damage or injury is a mental illness. However, unlike the common ones, these may be complicated to deal with. The best psychiatrists in Washington treat the condition based on the severity of the injury.

Pieces of evidence suggest that disorders like autism in children may occur due to damage caused in the pre-natal phase due to lack of enough oxygen supply to the brain, trauma occurring during the birth process, etc.

Long-term usage of toxic additives, drugs, alcohol, etc. can easily result in mental illnesses of different kinds and lead to worsening of symptoms. Environmental exposure to toxins like lead can also result in some mental health issues.

Life occurrences like the death of a loved one, divorce, troubled relationships, change of school or job, or substance abuse of a family member can also lead to mental health issues.

Some medical conditions can also lead to the onset of mental health issues or worsen the symptoms of the same. The most common among them in women is PCOS (Polycystic Ovary Syndrome) which is treated by gynecologists in Washington DC. They also cause depression, anxiety, and eating disorders apart from weight gain, irregular periods, and infertility.

It is important to understand that not every individual who goes through each of the above situations is affected. As per a study, in most cases, it is a collection of different factors accumulated over time and left unattended without addressing then and there, can lead to mental health issues.

Gatello entrusts you with a comprehensive list of the renowned psychiatrists in Washington DC along with the prerequisite details required to choose the best among them as per one’s needs and preferences.