Consult the specialized psychiatric for treatment from the list! 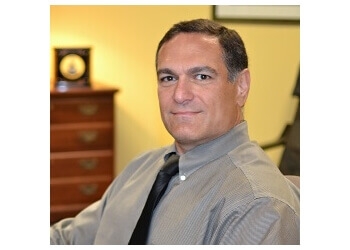 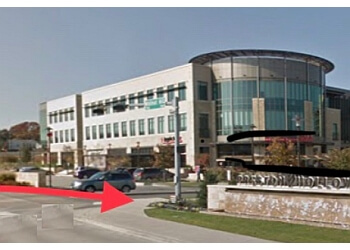 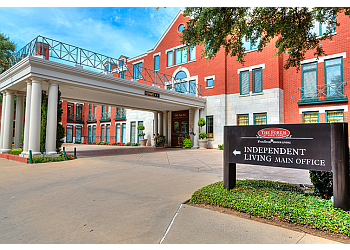 THE FORUM AT PARK LANE 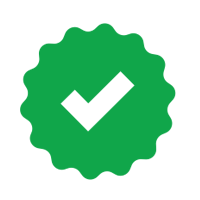 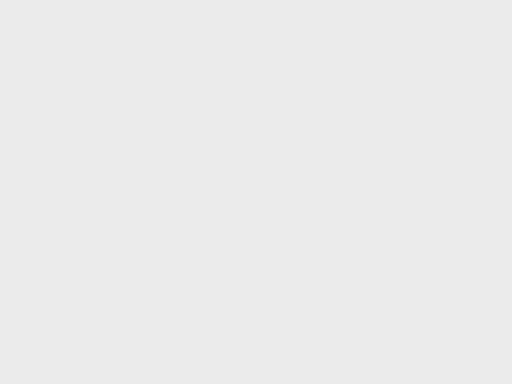 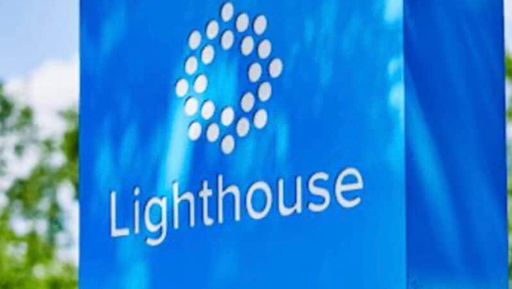 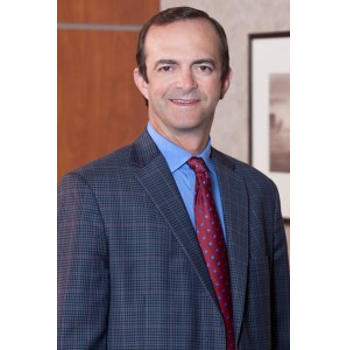 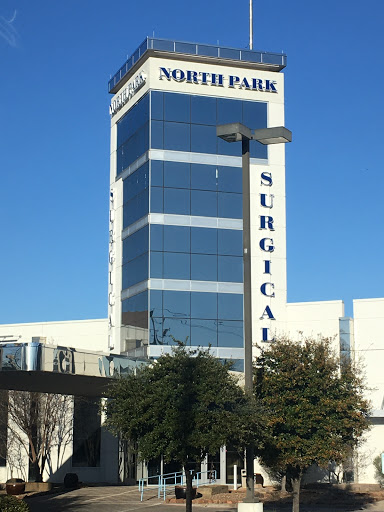 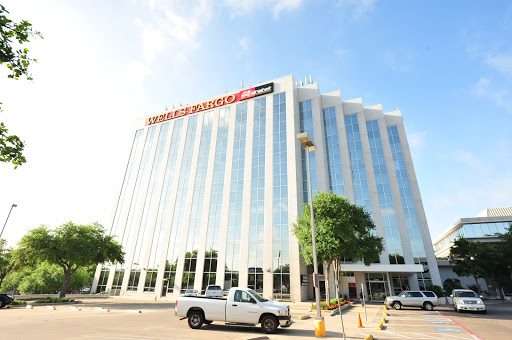 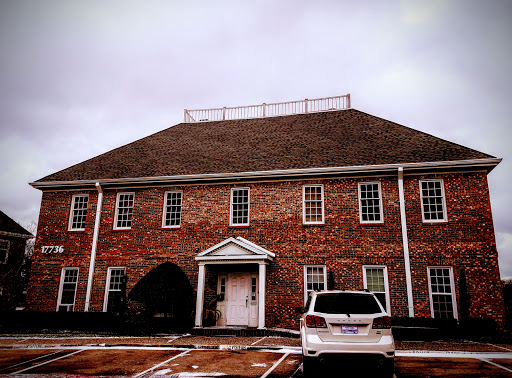 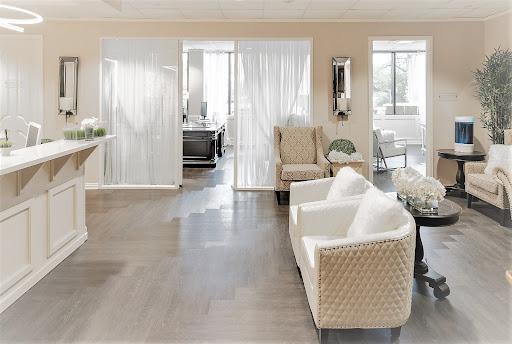 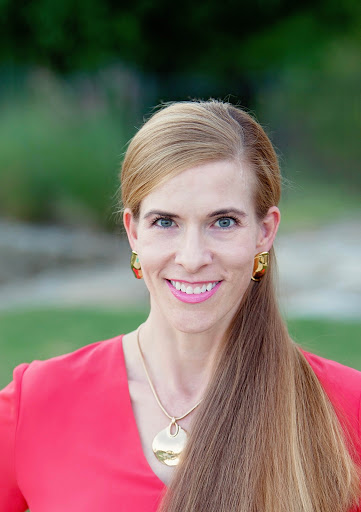 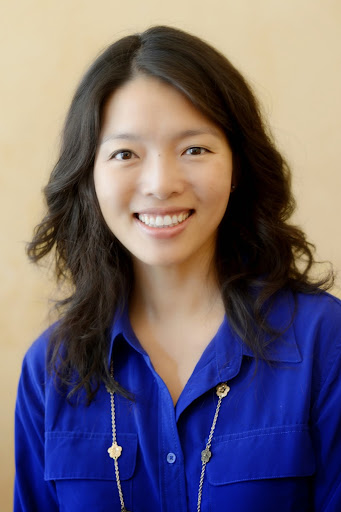 Types of Related Services Offered by Gatello Experts in Dallas

Mental illness denotes the way one feels unstable mentally and emotionally. It can be due to a lot of reasons like environment, traumas, genetics, biology, brought up, and daily habits. A study says at least one out of twenty-five Americans go through severe mental health challenges every year. This has contributed to the increase in demand for psychiatrists in our country. Gatello has an exhaustive catalog that has an authentic list of the most renowned psychiatric hospitals in Dallas. Choosing a psychiatrist is not a one-time affair as you will have to work with him for months or years together, depending on the severity of the issue until you recover. So, trusting a reliable catalog like Gatello will help you move ahead with confidence in the choice.

Following are some of the common mental disorders treated by psychiatrists in Dallas:

This is a chronic mental illness condition characterized by extreme high moods called mania and depressive low moods. Unlike the regular highs and lows of the general population, the highs and lows of bipolar individuals will be very severe.

This is a condition of chronic depression that interferes with the daily activities of life. To be diagnosed with this condition, the depression should last for at least two years.

Unlike everyday anxiety that eventually subsides, GAD is more severe and persists longer and on an everyday basis. People with GAD overthink future happenings and how things may go wrong even without a valid base to be afraid of.

These are characterized by episodes of severe depression with feelings of hopelessness and dejection in life. They even go to the extent of thoughts about committing suicide. This is one of the most common conditions treated in psychiatric hospitals in Dallas

This disorder is characterized by repeated thoughts and behaviors out of an obsession that is mostly not necessary. The patients in most cases are aware of the same but still won't be able to help it.

This is a condition that is triggered after going through a traumatic event that may have shaken the body and mind. Some examples are witnessing a war, murder, natural disaster. However verbal and physical abuse can also lead to the same.

This is a serious condition that distorts the reality around them. This condition involves hallucinations, delusions, and hearing voices. The ones with schizophrenia will find it difficult to connect with people and lead normal life. Psychiatrists in Dallas claim that if left untreated, it may put them in a dangerous situation.

With the current world’s lifestyle, food habits, work pressure, and dominant materialistic approach, mental health is something to be taken care of. Adversities in life are inevitable for everyone, so right from a young age, one has to be brought up accordingly equipped to face the challenges life throws at us courageously. If you are going through any of the above-mentioned symptoms, don’t take them easily and get involved in self-diagnosis. It is advisable to meet a good psychiatrist and take appropriate measures before it worsens.