Get the list of Best Skin Specialist in San Diego CA 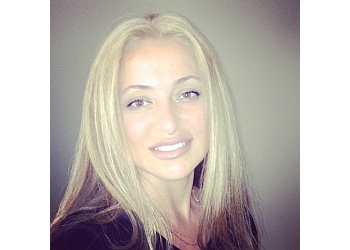 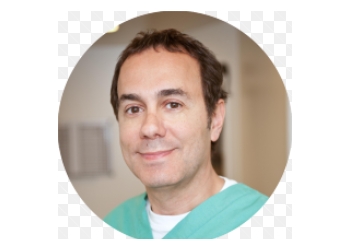 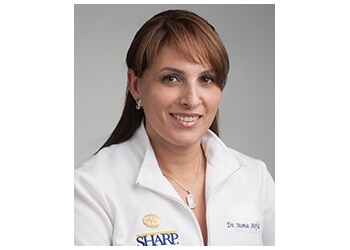 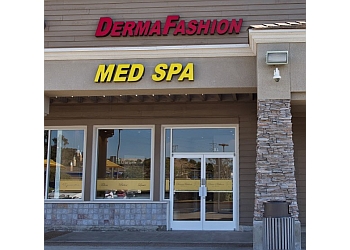 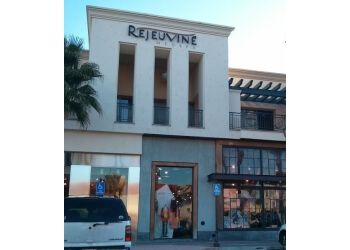 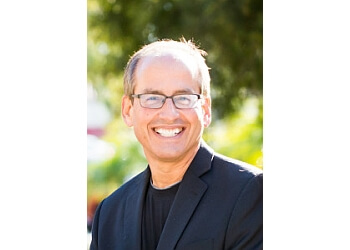 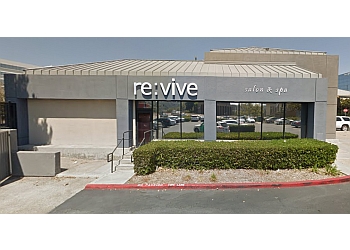 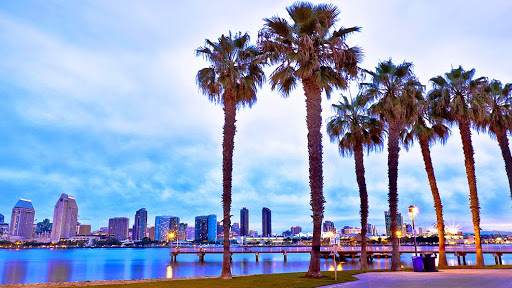 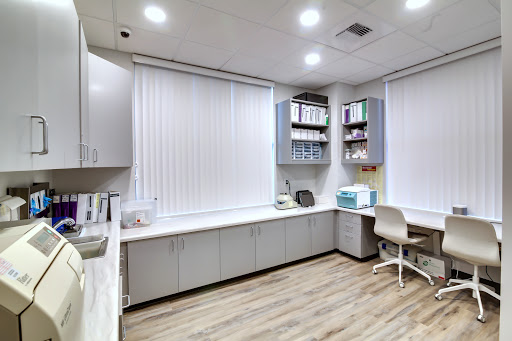 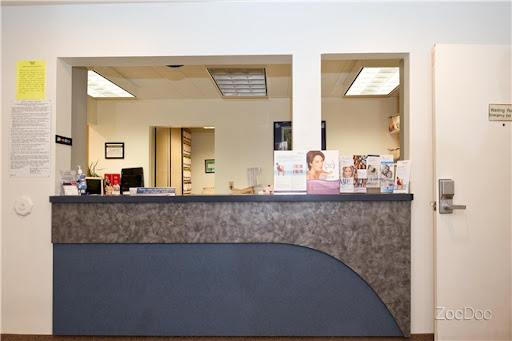 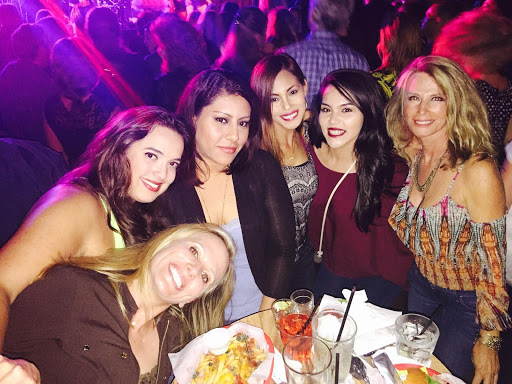 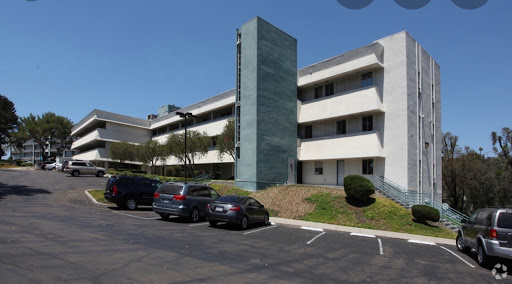 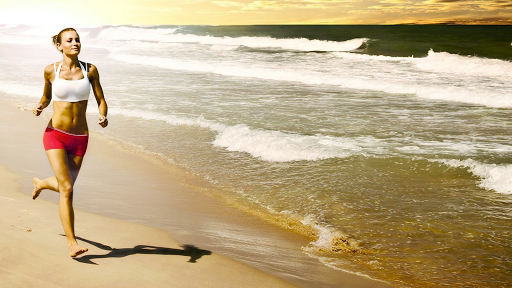 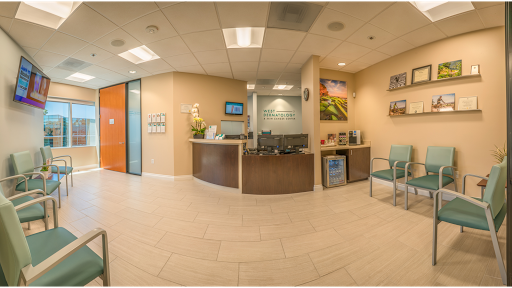 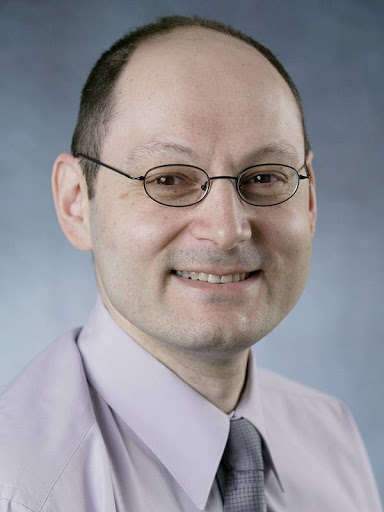 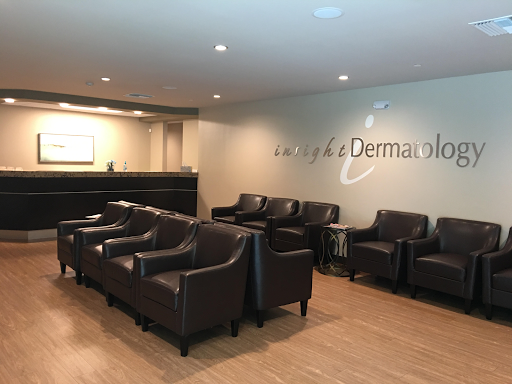 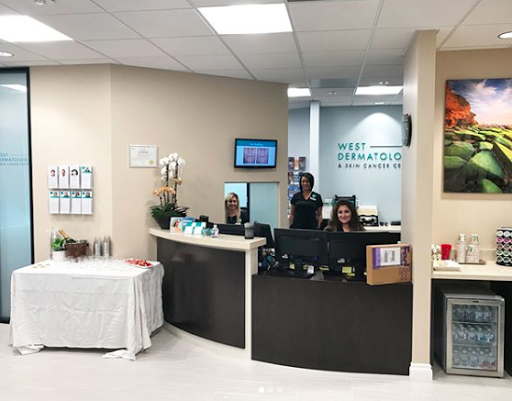 Dermatology in San Diego is a field that deals with issues related to skin, hair, and nails including severe conditions like skin cancer as well. While there are specialists who can handle complex surgeries that are required to remove the cancerous growth, almost all dermatologists are capable of diagnosing the same and providing firsthand directions to treat it with due protocol in place. It is sad to know that skin cancer is one of the most commonly caused types of cancer in the U.S. with around 20% of people encountering it at least once in their lifetime.

Who is at most risk for skin cancer as per the best dermatologist San Diego:

BCC can be found in the deepest layer of the outer part of the skin called the epidermis. It is the most commonly found skin cancer in the U.S. and looks like a fresh growth of pearl-like lump that is pinkish and is mostly round in shape. They tend to develop after several years of sun exposure or indoor tanning procedures. While they are frequent in fair-skinned people, the occurrence of the same in people of color is also not uncommon. They are common in the head, neck, and arms, and less common in the abdomen, legs, and chest. If not diagnosed and treated early, it may lead to penetration of the nerves and bones leading to disfiguration of the body.

Compared to BCC, SCC is faster growing. They are also found in the epidermis and the head, neck, and arms are the most prone areas for the development of this type of skin cancer. They can also develop in areas of scars, burnt parts of the skin, and long-term ulcerated skin parts. SCC looks like a scaly patch or a firm bump. People with lighter skin tones are the majority affected by the same while the ones with darker tones are not completely resistant against the same too. Early diagnosis can prevent SCC from spreading to other parts of the body. Patients diagnosed with the same are also advised to stay stress-free as it is proven to increase the risk of spreading. Taking help from psychiatrists in San Diego if required can help deal with stress in such situations.

This is the most serious type of skin cancer as it tends to quickly spread to other parts of the body. It can start developing from any part of the body like the eyes or even internal organs. However, legs in women and the upper back in men are the most common areas it is found. It looks like a brown pigmented lump or a mole that bleeds or changes color. Early diagnosis and treatment of melanoma are crucial.

As per experts of dermatology San Diego, any abnormal occurrences in the skin need to be checked with a dermatologist because you never know if it is one of the precancerous growths which only a medical practitioner will be able to diagnose and advise on. Though skin cancers are rare in children, it is always better to take an opinion from your pediatrician San Diego on the occurrence of such rashes or any other abnormalities on your child’s skin as well.

Find such eminent dermatologists who give first hand advice on the prevention and treatment of skin cancers on Gatello’s catalog now. Don’t miss checking the reviews and ratings to understand what can be expected of each of them to make a well-informed decision.